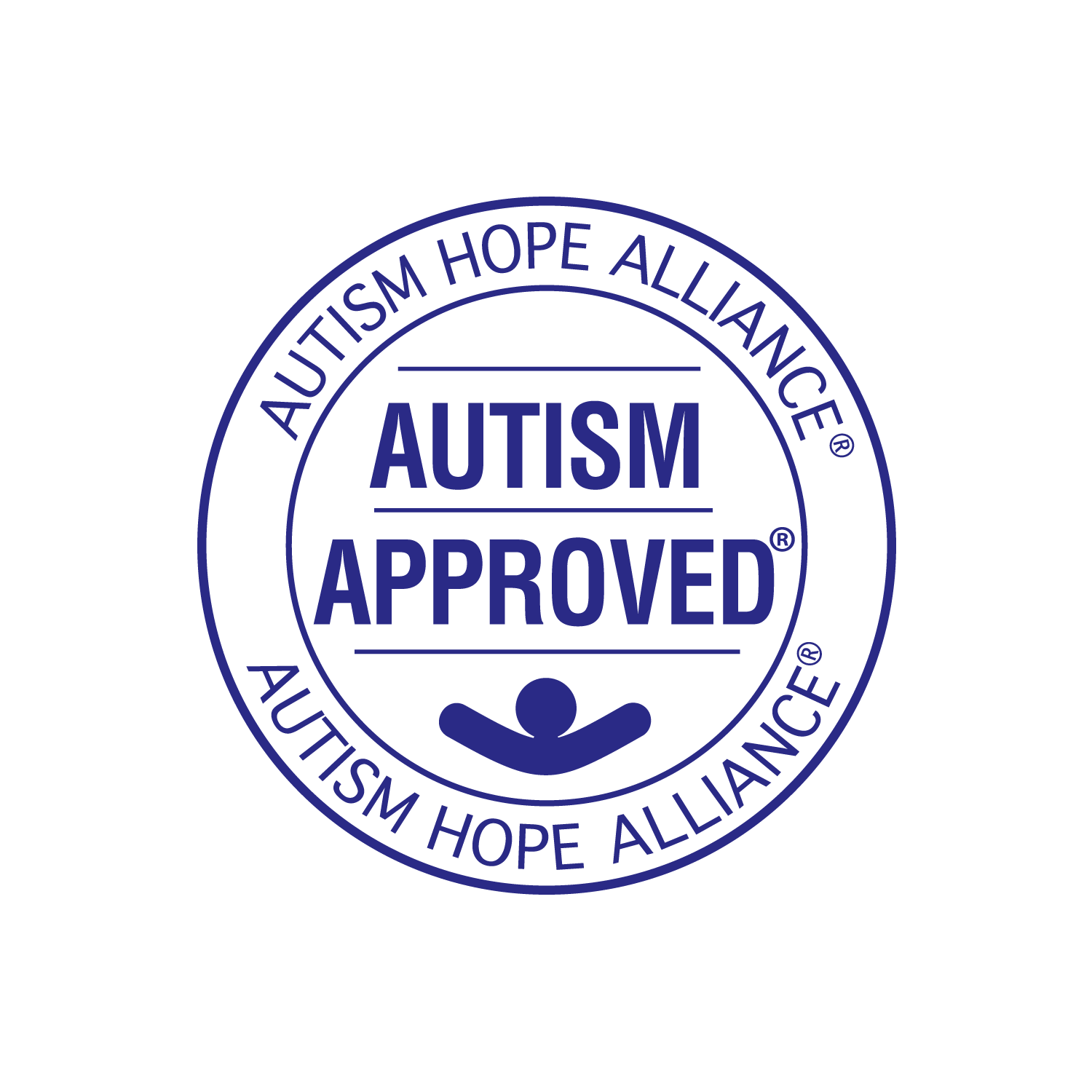 If you’re a parent to small children you're probably familiar with allergies. An allergy is simply an overreaction by the body in response to a certain substance. That substance is called an allergen and can be anything. But the most common allergens are food allergens such as milk, eggs, peanuts, tree nuts, soy, wheat, other grains with gluten, and shellfish. Symptoms of an allergic reaction can include hay fever, asthma, hives, eczema and upset stomach and others.

One of the pioneers in allergy medicine was Dr. Ben Feingold, M.D. While he was Chief of Allergy at Kaiser Permanente, San Francisco in the 1960’s, he developed a hypothesis that chemicals in food colors and other food additives can cause hyperactivity and ADHD symptoms in children. By the 1970’s he established the Feingold Association with the mission of helping children with these symptoms. Since then, the association has helped hundreds of thousands of children with behavior and learning problems. Learn more about The Feingold Association here.

There have been numerous other studies as well. In 2007 a study was published in The Lancet, (a prominent British journal), discussing the effects of artificial food colors and food additives, and it concluded that these substances did cause an increase in hyperactivity in children. In 2004, the Journal of Developmental & Behavioral Research published a meta-analysis (a study of previous studies) that concluded that chemicals may cause neurobehavioral toxicity, which is a fancy word for hyperactivity and ADHD symptoms.

Color Garden all-natural food colors contain no allergens or chemicals. All of our food colors are 100% plant-based. In addition to being allergen-free, Color Garden colors are Non-GMO, gluten-free and vegan. All of this makes our colors a healthier alternative to the chemical food colors found on mass-market retail shelves. We have also partnered with the Autism Hope Alliance helping bring awareness and hope to kids and families dealing sensitivities to food and food ingredients. Learn more about the Autism Hope Alliance here.